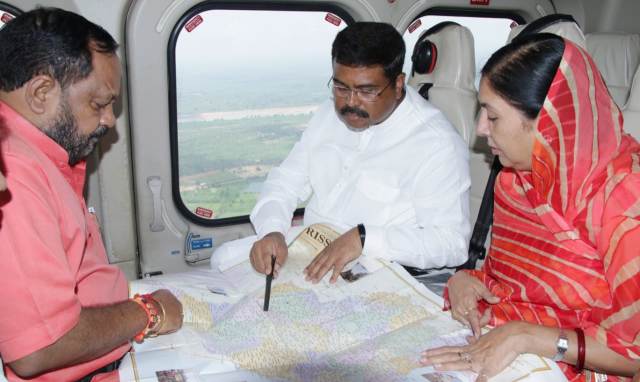 Pradhan visited the flood affected areas, met with affected people and listened to the grievances of common people. 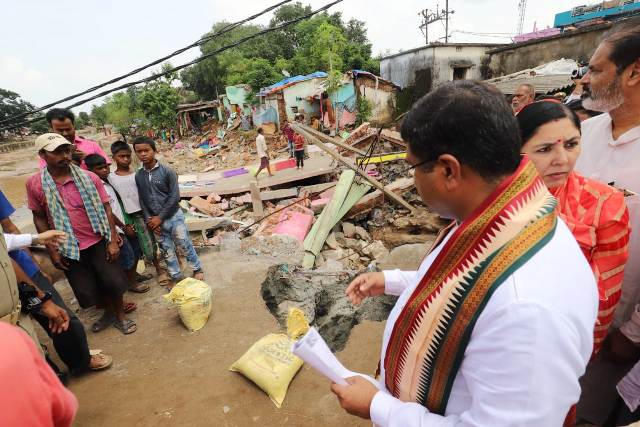 Earlier, Train services were affected in parts of Western Odisha after water submerged tracks in some places due to incessant rain in several districts.

Odisha Special Relief Commissioner Bishnupada Sethi has written flood affected district collectors to submit an assessment report by August 17 on the damage due to recent flood.