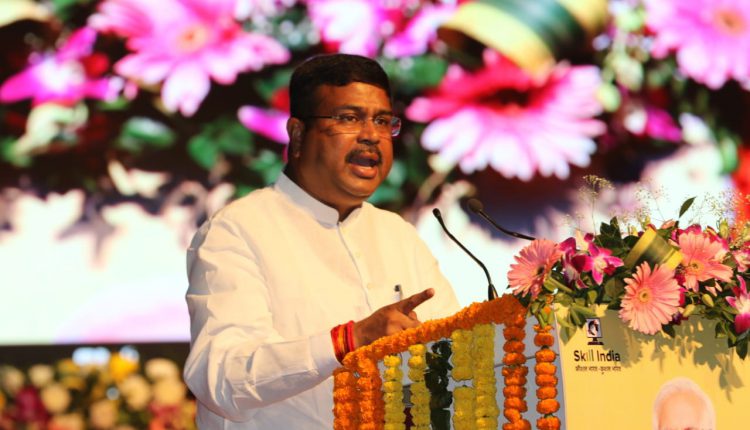 Nation First News: Taking note of a viral video posted by victims on Social Media, Union Minister Dharmendra Pradhan has taken up the matter with EAM Dr. S Jaishankar, seeking his intervention for the immediate release of 10 Odias stranded in Dubai.

The Odia youths had sought help from the Indian Government in a video. They are reportedly kept captive and their mobile numbers have been deactivated.

The video was telecast on OTV on May 30. The youths who are currently detained in Sharjah, hail from Ganjam & Nayagarh districts

“I have apprised him (EAM) about the situation and sought MEA’s support for the immediate repatriation of the victims to India on humanitarian grounds”, tweeted Dharmendra Pradhan.