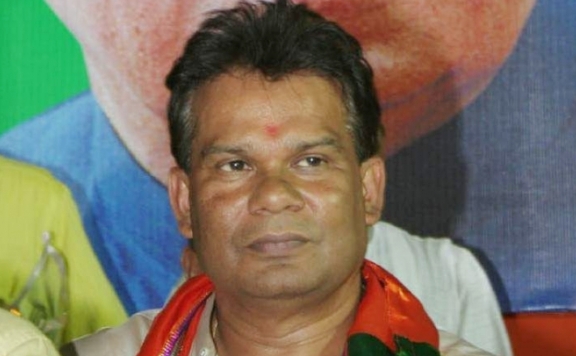 NF Bureau:  While BJP is all set to retain Bijoy Mohapatra, who had resigned from the party on November 30, but his resignation was not accepted, former MLA Dilip Ray may join the BJD.

It would be interesting to see if that happens for sure. Probably for the first time in more than a decade, Bijoy and Dilip would walk the different paths.