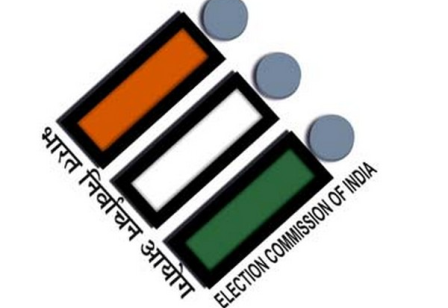 NF Bureau: After the rebuke from the Supreme Court, the Election Commission (EC) finally woke up from deep slumber and cracked the whip on erring politicians accused of delivering provocative and hate speeches. Four top Uttar Pradesh leaders faced the music today.

The Election Commission earlier in the day, barred UP CM Yogi Adityanath from campaigning for 72 hours starting tomorrow morning at 6 AM. Yogi was punished for his ‘Ali’ and Bajrang Bali; remark in Meerut. Similarly, BSP supremo Mayawati was barred from campaigning for 48 hours for appealing Deoband Muslims to vote for the Gathbandhan.

Later in the night, the EC barred Samajwadi Party leader Azam Khan from campaigning for 72 hours for his indecent and derogatory ‘Khaki underwear’ comment against BJP leader Jaya Prada. Similary, Union Minister and BJP leader Maneka Gandhi has been barred from campaigning for 48 hours for asking Muslims to vote to get a proper response from her on governance related issues.

The Supreme Court had earlier come down heavily on the Election Commission asking whether it has become toothless and powerless against hate speeches. The apex court also decided to examine the EC’s scope of powers to deal with political leaders and candidates violating the Model Code of Conduct. Next hearing in this case will take place tomorrow.