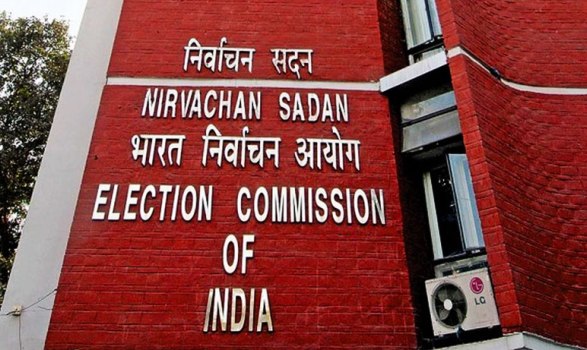 The ECI noted that Mohsin’s act was in violation with the guidelines for SPG protectees. He is a Secretary of Backward Classes Welfare Department. The disciplinary action was taken against him on the basis of recommendations of Odisha CEO Surendra Kumar following a report submitted by the District Election Officer and Sambalpur DIG.

The IAS Officer will be put in the District Headquarters in Sambalpur until further instructions.

However, Union Minister Dharmendra Pradhan was seen arguing and lashing out at the EC Official and Cops when they were trying to inspect his Chopper and a sealed suitcase. 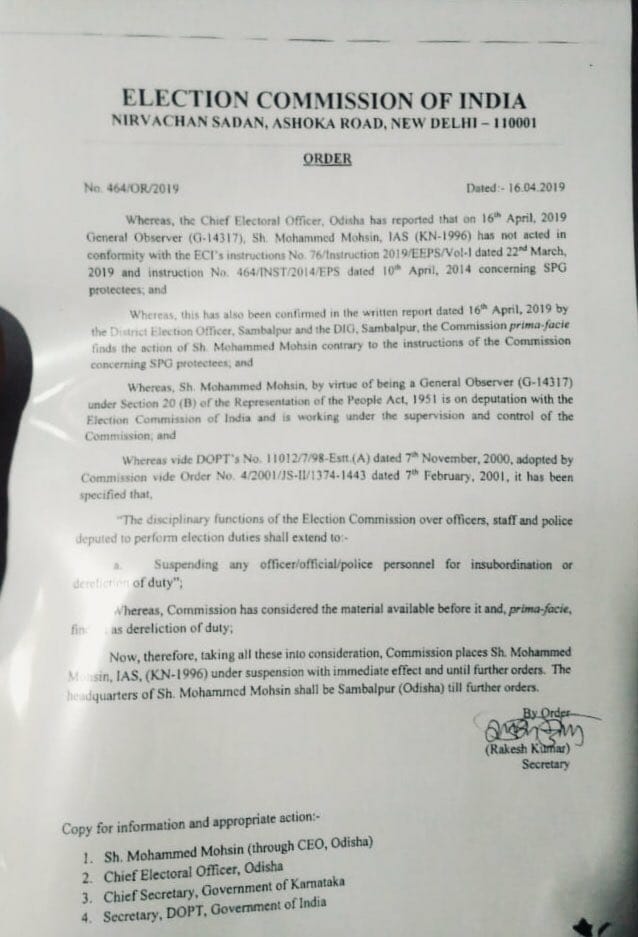