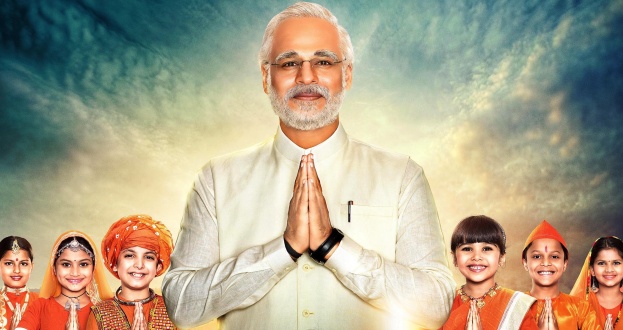 NF Bureau:  The Election Commission of India on Wednesday stalled the release of PM Narendra Modi Biopic during the election period. The film was scheduled to release on April 11.

The poll panel said that “any biopic material in nature of biography sub serving the the purpose of any political entity or any individual entity connected to it, which has potential to disturb level playing field during the election, should not be displayed in electronic media including cinematography during the operation of Model Code of Conduct.”

Earlier, a plea had sought suspension of the biopic’s release till the completion of the coming Lok Sabha polls.

The move comes today after Vivek Oberoi starrer’s PM Narendra Modi Biopic has received ‘unrestricted’ (U) certificate for release by the Central Board of Film Certification (CBFC).

On Tuesday, the Supreme Court had dismissed a plea filed by a Congress activist seeking stay on the film’s release.

The General Election 2019 begins in India tomorrow, and will be continued in 7 phases till May 19.