Elections 2019: 2 day Poll leave for all Govt Employees in Odisha 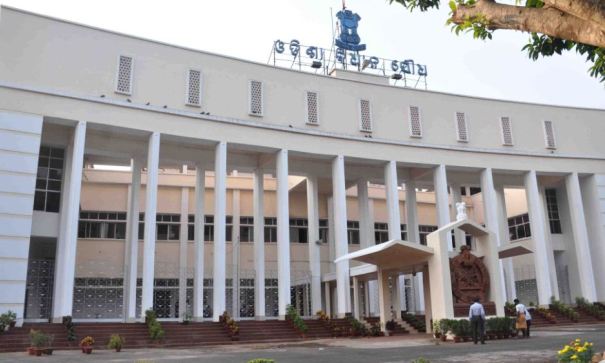 NF Bureau:  To facilitate all State Government employees to exercise their voting rights in the ensuing 2019 elections, the Odisha Government has announced two-day special leave for all its employees.

In this regard, Chief Secretary Aditya Prasad Padhi has informed all the departments.

Worth mentioning, the Lok Sabha polls along with the Assembly elections will be held in Odisha in four phases – on April 11, 18, 23 and 29.