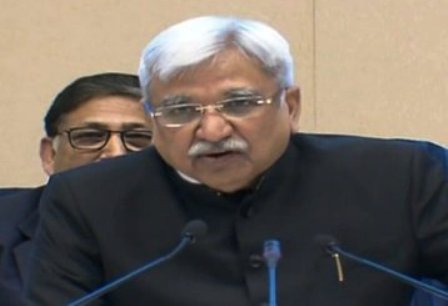 NF Bureau:  Model Code of Conduct has come into effect from today with the announcement of the Lok Sabha Elections 2019 by the Election Commission (EC) of India Sunil Arora. The EC has called upon all parties to strictly adhere to the same.

The Election Commission today announced that the Lok Sabha election will be held in 7 phases from April 11 to May 19.

While the last date for filing of nomination is March 25, polling will be held on  April 11 whereas counting and result declaration are scheduled to be held on May 23. 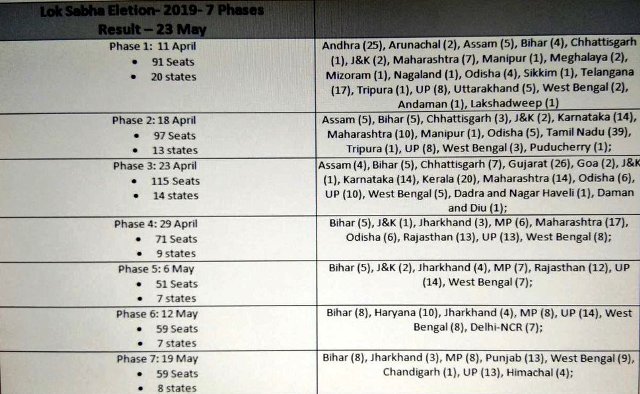 The General Elections 2019 will be a 7 phase affair: 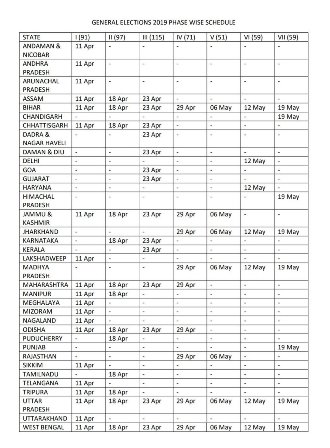