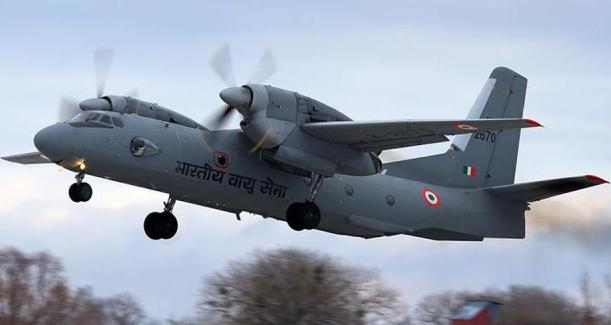 —–   Monsoon likely to be delayed in Odisha.

—–   An IAF AN-32 Aircraft with 8 Crew & 5 Passengers, disappeared from the radar while heading from Assam to Arunachal Pradesh. Search operations continue.

—–  No wreckage has been sighted so far. Indian Air Force is coordinating with Indian Army as well as various government & civil agencies to locate the missing aircraft: Ministry of Defence.

—–   First flight via Pakistan lands in Delhi after three months.

—–   Delhi High Court dismisses PIL seeking stay on the release of upcoming movie ‘Bharat.’ Petition stated that title of film is in violation of Section-3 Emblems & names (Prevention of Improper Use) Act, according to which word ‘Bharat’ can’t be used for commercial purpose.