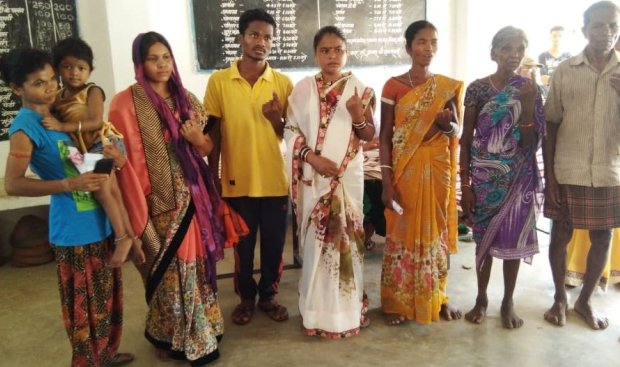 —-   Surendra Kumar, Chief Electoral Officer, Odisha: The failure rate of EVMs has been under 1%. In 6 booths of Chitrakonda in Malkangiri district there has been no voting due to threat by naxals.

—-   Election Commission: 6 incidents in Andhra Pradesh, 5 in Arunachal Pradesh, 1 in Bihar, 2 in Manipur and 1 in West Bengal, where EVMs have been damaged.

—-   Jet Airways has suspended all its international flights scheduled for tonight due to operational reason.

—-   Pakistan asks Britain to return famous KohiNoor diamond to Islamabad, which is claimed by India.