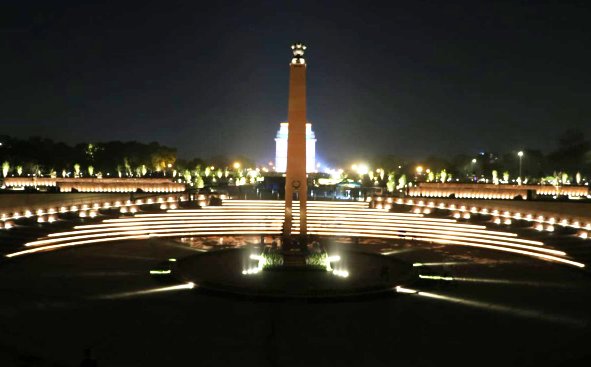 —-    East Coast Railway commissioned 3 train rakes with length of nearly 2000 metre on an experimental basis for the first time in Odisha.

—-    Malpractice in Matric exam; people are seen throwing chits to students at an examination centre in Bhunsar village in Bolangir; hundreds enter school premises in Dhenkanal.

—-    NIA investigators, with support of forensic & automobile experts have been able to identify the vehicle used in Pulwama Attack. The vehicle is a Maruti Ecco, the owner is a man named Sajjad Bhat, a resident of Bijbehara, Anantnag. He has reportedly joined Jaish-e-Mohammed (JeM).

—-    3 flights have been diverted from Delhi Airport due to bad weather.

—-    AgustaWestland case: Rajeev Saxena gets round the clock security cover.