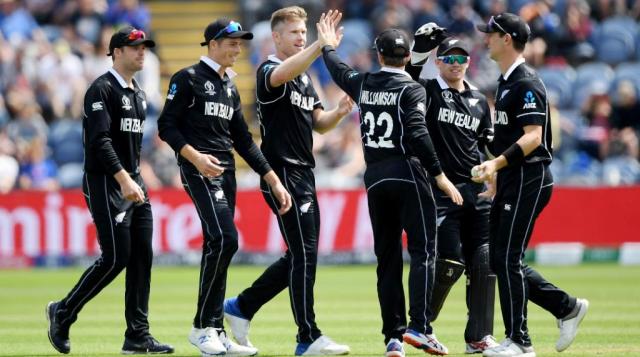 —-   Odisha Mountaineer Kalpana Das’ body arrives in New Delhi from Kathmandu; to arrive in Bhubaneswar tomorrow. Her mortal remains will be kept at Kalinga Stadium from 9:45 AM till 10:45 AM for public to pay tributes.

—-   Bihar cabinet to be expanded tomorrow; 4 new ministers to take oath of office.

—-   PM-KISAN Scheme extension to include all eligible farmer families irrespective of the size of land holdings.

—-   Rajnath Singh takes charge as the Union Minister for Defence, in New Delhi.

—-   Google has apologised for erroneously sending a video message in bulk to its Google Duo users by the Indian cricket team captain Virat Kohli.

—-   ICC World Cup 2019: India will play against South Africa in their first fixture of the tournament on 5 June.