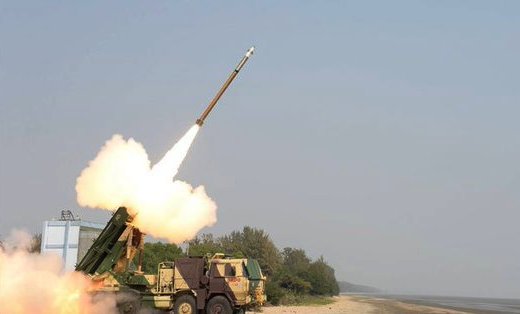 —-   India successfully carries out two tests of Pinaka guided extended range rockets from the Pokhran range in Rajasthan. Both the rockets hit their targets at 90-km range.

—-   Maoists torch 3 vehicles at a construction site near Jandraguda in Malkangiri district.

—-   BJD criticises decision to conduct polls in 4 phases in Odisha.

—-   Indian Army Sources: In first 70 days of 2019, security forces have been successful in eliminating 44 terrorists, mainly from Jaish-e-Mohammed.

—-   NDA in Bihar to announce candidates before Holi.