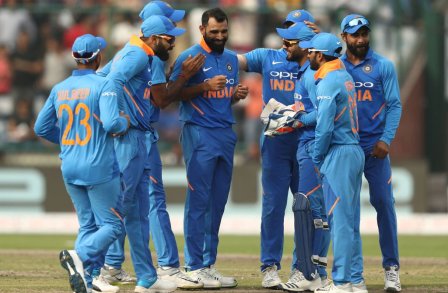 —-   29 companies of central forces will be deployed for free, fair and peaceful elections in Maoist-infested areas of Odisha, informs DGP RP Sharma.

—-   Meteorological Centre in Bhubaneswar issues alert for moderate thunderstorm and moderate rainfall at one or two places over Ganjam, Gajapati and Nayagarh districts today.

—-   Ministry of Defence has filed an affidavit in the Supreme Court in Rafale case.

—-   No ‘beneficial decisions’ by GST Council till polls on.