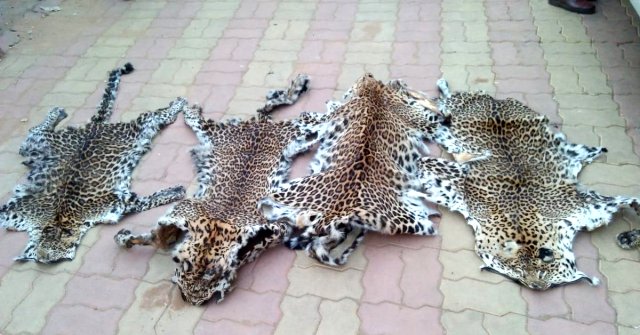 —-   The annual budget of Puri Srimandir for 2019-20 approved. The committee expects to earn revenues of Rs 102 crore.

—-   BJD MLA from from Nilgiri (Odisha) Sukanta Kumar Nayak resigned from the primary membership of the party.

—-   Lightning strike kills one in Sundergarh.

—-   India helps Myanmar destroy 10 insurgent camps that ‘were a threat’ to its Kaladan project.