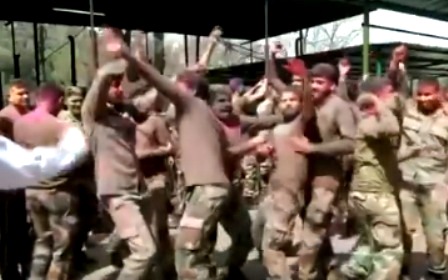 —-    Odisha CM to file nomination from Bijepur on March 25.

—-    A saltwater crocodile found dead after being caught in a fishing net in Brahmani River near Rajnagar area today morning.

—-    Delhi Police: 13,219 challans issued today for traffic violations including 431 for interception and 1591 for drunken driving.

—-    Ceasefire violations in Sunderbani, Akhnoor and Nowshera: Firing stopped at around 4:45 pm, Pakistan had used artillery guns for shelling.

—-    Jammu and Kashmir Police: Two civilians were held hostage by terrorists during the encounter in Hajin.

—-    Bihar: 5 people drowned while swimming in a canal, in Aurangabad district, earlier today.