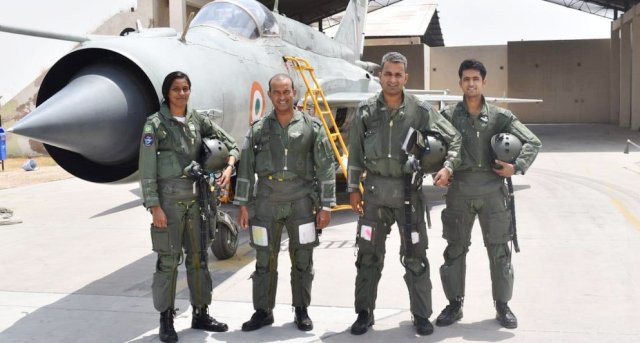 —-   A CRPF jawan, B Satish Kumar, deployed at strong room in Kondagaon, died of a heart attack earlier today.

—-   States/UTs further asked to take adequate measures for the security of strong rooms and venues of counting of votes.

—-   Flight Lt Bhawana Kanth becomes the 1st woman fighter pilot to be qualified to undertake missions by day on a fighter aircraft.

—-   Jammu & Kashmir Police in Rajouri district busted a hideout of terrorists in Chatyari forest area of Rajouri and recovered arms and ammunition.

—-   Actor Vivek Oberoi has been provided security by Mumbai police today, after he had received threats.