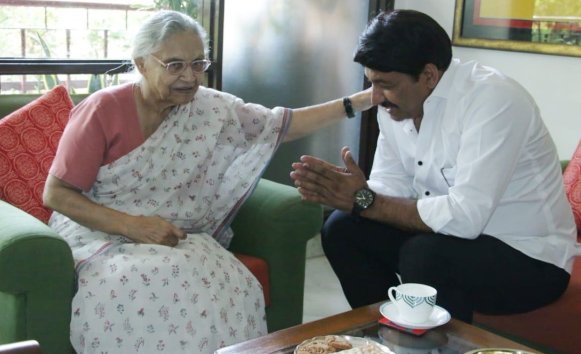 —–    3 youths killed as their bike is being hit by a speeding truck on NH 14 at Nayapalli overbridge in Bhubaneswar.

—–    25-year-old Chandrani Murmu of Tikargumura village in Keonjhar dist is youngest ever to enter Lok Sabha.

—–    NDA elects Narendra Modi as its leader at the NDA parliamentary meeting; Modi elected as the leader of the BJP Parliamentary Party.

—–    PM Modi submits resignation, to meet NDA Partners today; The swearing-in ceremony of Modi is likely to take place on May 30.

—–    Nagaland: 2 Assam Rifles personnel killed and 4 injured in an encounter with terrorists in Mon, along the Indo-Myanmar border.

—–    Party President Rahul Gandhi offered his resignation but it was rejected by the members of CWC unanimously: Randeep Surjewala, Congress.