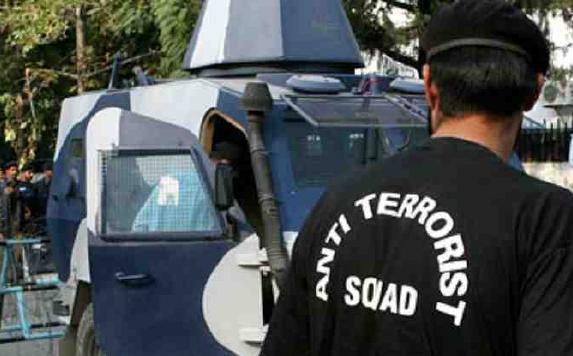 —–    Prem Singh Golay was sworn-in as the Chief Minister of Sikkim.

—–    Pema Khandu to be sworn-in as the Chief Minister of Arunachal Pradesh on May 29.

—–    Delhi government has ordered to investigate whether fire safety norms are being followed at coaching centres across the city.