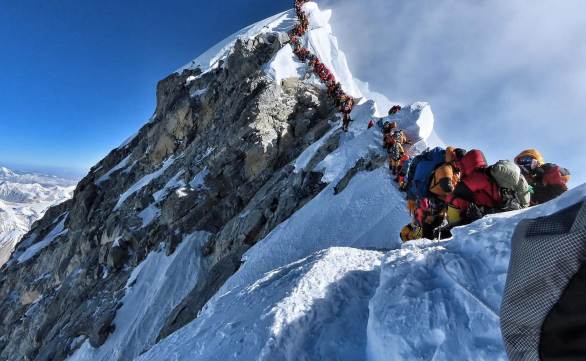 —–   MLAs get call from Naveen Niwas; to take oath as Ministers tomorrow. Surya Narayan Patro will be new Speaker of Odisha Legislative Assembly.

—–   Cracks found in tumba of the goddess Subhadra’s chariot; it will be replaced.

—–   Odisha CM Naveen Patnaik visits Puri Srimandir to pay obeisance to the deities ahead of his swearing-in tomorrow.

—–   Body of Odisha Mountaineer Kalpana Das brought to Mount Everest Base Camp-4 from where it will be sent to Kathmandu. Later body will be subsequently brought to Bhubaneswar from Kathmandu.

—–   2 terrorists killed by security forces in the encounter in Anantnag.

—–   Delhi Pradesh Congress Committee has released a statement appealing to Congress President Rahul Gandhi to take back his resignation.

—–   DMK Chief M.K.Stalin, has urged Rahul Gandhi not to resign as Congress President.

Women may get good representation in Naveen Cabinet