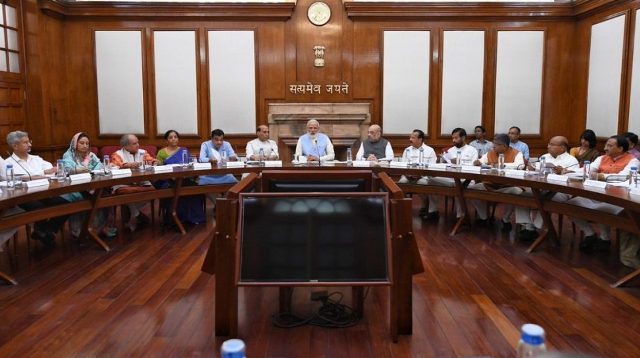 —-   Flights from Jharsuguda Airport to Bhubaneswar, Raipur from June 5 : Ministry of Civil Aviation.

—-   Ambit of the Scholarship Scheme is extended to the wards of State Police officials who are/were martyred during terror/naxal attacks. The quota of new scholarships for wards of state police officials will be 500 in a year.

—-   Sources: Parliament session for budget to be held from 17th June to 26th July.

—-   ICC World Cup 2019: West Indies beat Pakistan by 7 wickets at Nottingham; Pakistan bundled out for 105 in 21. 4 overs in their opening match against West Indies.