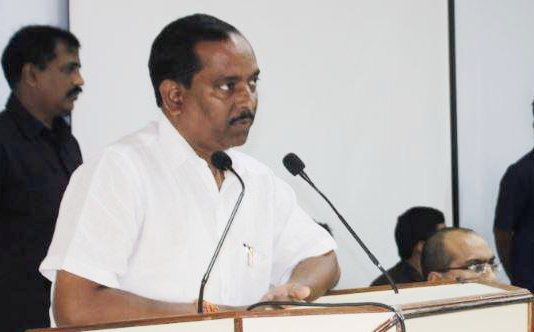 Jena has also been given additional charge of party observer for Keonjhar district’s Patna Assembly Constituency.

Earlier on March 7, he was appointed as the Chairman of Bhubaneswar Development Authority (BDA).