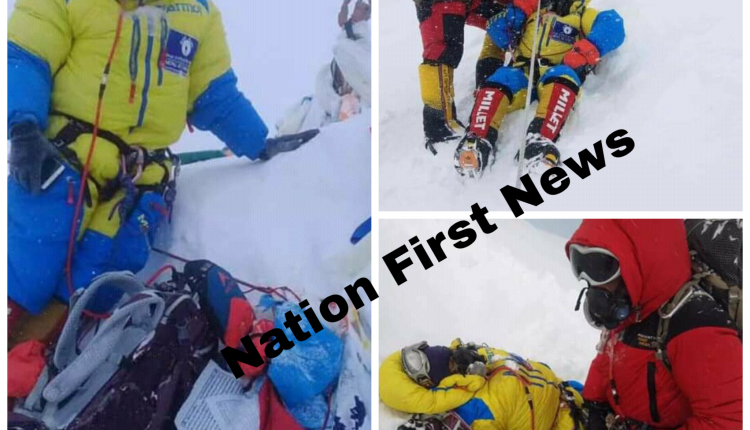 Nation First News: Body of Odia Mountainer Kalpana Dash, is still lying at a place called Balcony near Mount Everest. She breathed her last during the descent on May 23.

While her body is yet to be retrieved, final photos of her last moments have surfaced on social media. In one of the photos, she is seen touching the Summit of Mt. Everest. In other pics, she was breathing her last. 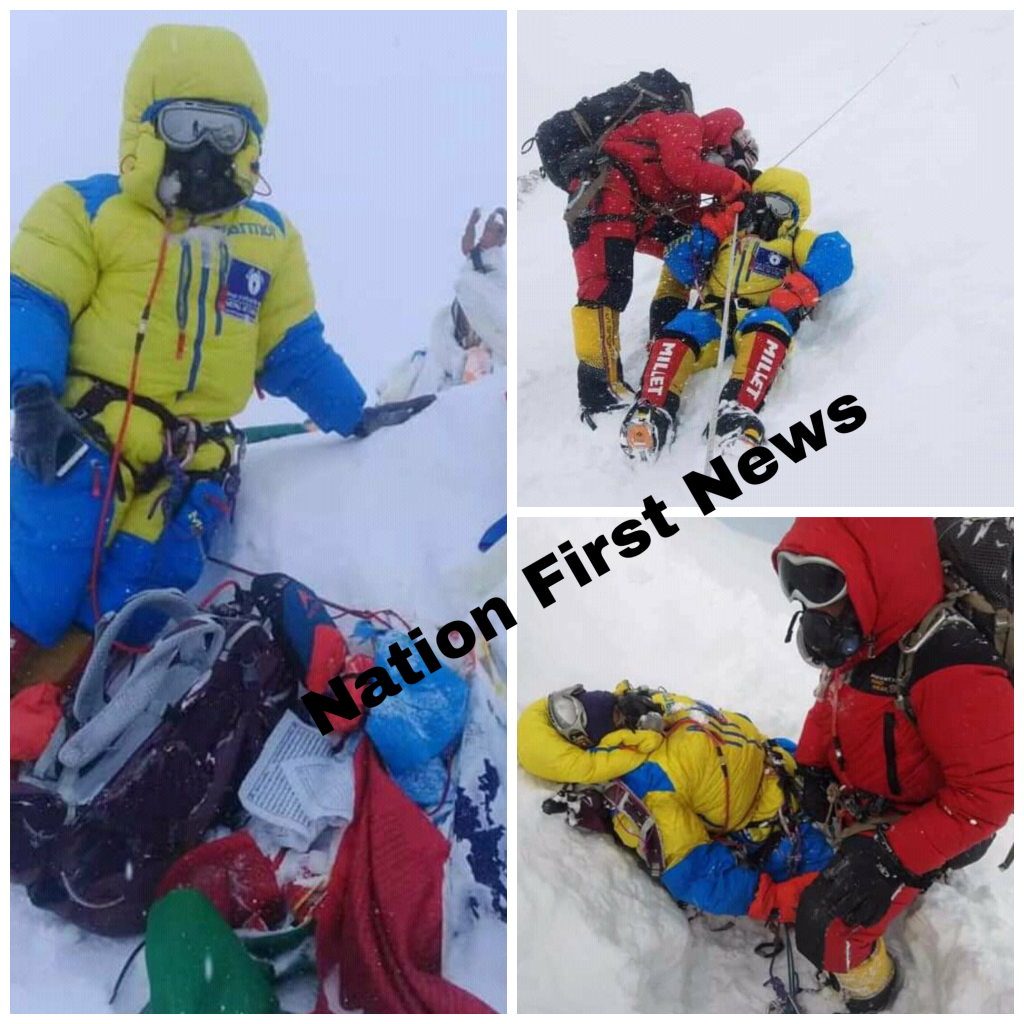 The process for retrieving Kalpana’s body began on May 25. Her body will be brought to Kathmandu by helicopter on May 28 and sent to hospital for post-mortem. Once the formalities are over, it would be handed over to the family members.