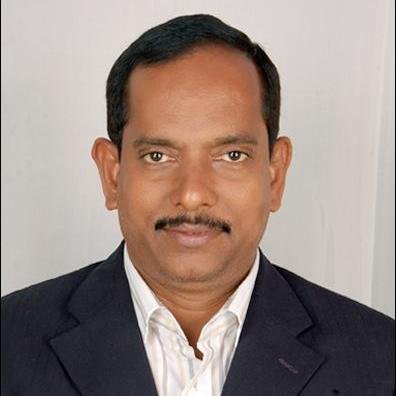 While the Bhubaneswar Municipal Corporation (BMC) did fairly well during the tenure of Ananta Narayan Jena, he also courted controversy after his name cropped in a sex CD scandal and murder. However, charges against him were not established.