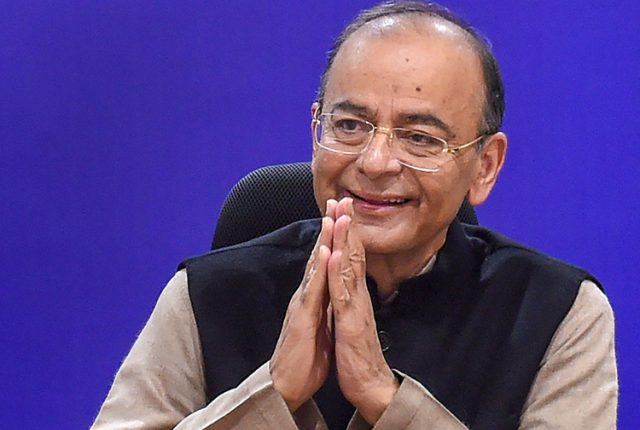 Nation First News:  The former Finance Minister and a stalwart of the Bharatiya Janata Party, Arun Jaitley breathed his last at AIIMS in Delhi at 12:07 pm on Saturday. He was 66.

He was rushed to AIIMS on August 9 after complained of breathlessness. Since August 10 he was on life support.

The BJP veteran previously held the cabinet portfolios of Finance, Defense, Corporate Affairs, Commerce and Industry and Law and Justice in the Vajpayee government and Narendra Modi government. He was served as a Senior Advocate of the Supreme Court of India.