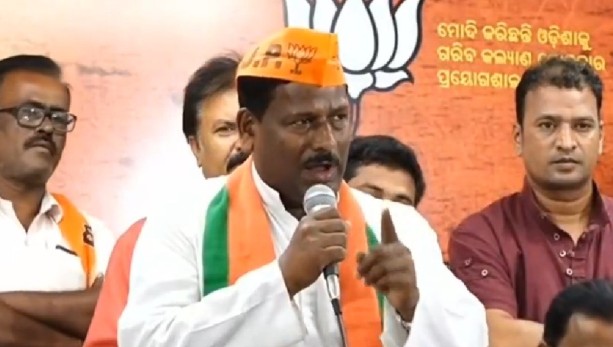 While, Tarai wanted to be fielded from Jagatsinghpur Lok Sabha seat, Congress had fielded him from Tirtol Assembly segment.

It is to be noted that Tarai had won the Jagatsinghpur Lok Sabha seat on a CPI ticket in 2009. Later, he had joined the Congress ahead of the 2014 general elections.

4 BSF Jawans killed in encounter with Maoists in Chhattisgarh