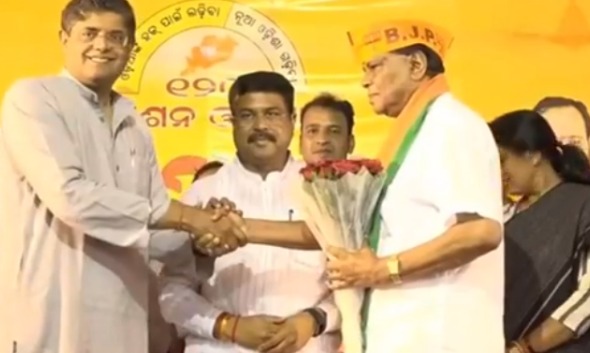 Five-time MLA from Basta constituency in Balasore, Mohanty had been a Minister since 2000.

He was upset over ticket allocations as he was an aspirant for Basta Assembly seat in Balasore district.