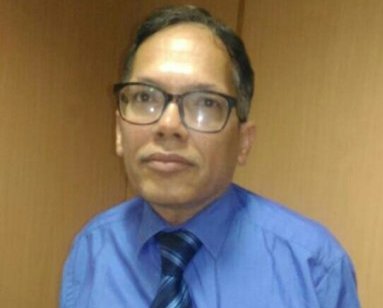 Dr. Pujahari had resigned from service in February 2019, after the State Govt put him on Leave for two months. Earlier, it was speculated that he would join the BJP. But, as he failed to get proper assurance from the party because of strong presence of Western Odisha leaders, he preferred to join the Congress.

The Congress may field him from Sambalpur Assembly seat against sitting MLA Dr. Raseswari Panigrahi, it is believed.

BJD to play a key role in Govt Formation at Centre: Naveen Patnaik