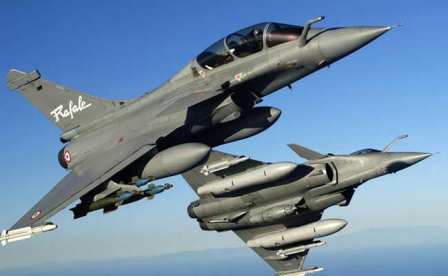 NF Bureau: The Government on Wednesday told the Supreme Court that documents linked to the controversial Rafale fighter jet deal were stolen from the Ministry of Defence (MoD).

While advocate Prashant Bhushan accused the Government of submitting false documents, the Attorney General alleged that the documents being cited by Bhushan were “stolen from the Defence Ministry by some former employee and the investigation is ongoing.”

The attorney general also indicated that action may be taken against two newspapers for publication of those documents.

After an intense round of war of words between Attorney General (AG) K.K. Venugopal, advocate Prashant Bhushan and Supreme Court bench over stolen documents, the Apex Court adjourned the hearing for 14 March.

Odisha Govt approves setting up of Kalahandi University at Bhawanipatna