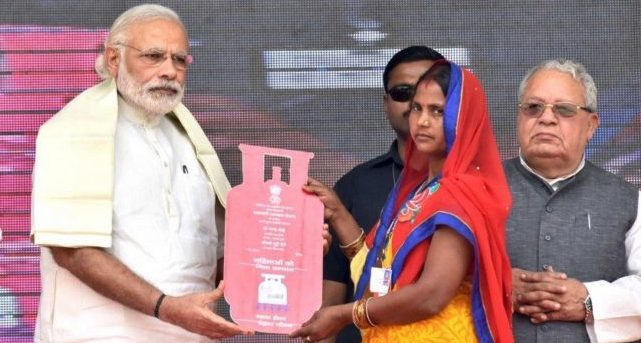 Nation First News:   With the aim of increasing access to cooking gas to all the households across India before the year-end, the Union Budget 2019-20 is likely to give more focus on the NDA Government’s flagship Ujjwala scheme.

So far, Ujjwala connections have reached the 7.19 crore mark. Another 1-2 crore new LPG connections would be given in the coming months to cover all poor households.

Under PMUY, LPG gas connections are provided in the name of the female member of the family who are below poverty line (BPL) with a support of ₹1,600 for each connection.

Wreckage of missing IAF AN-32 spotted in Arunachal Pradesh