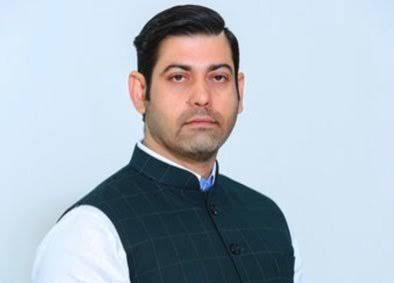 Nation First News:  Haryana Congress spokesperson Vikash Chaudhary who has been gunned down in daylight in Faridabad on Thursday, was later succumbed to his injuries.

According to reports, Vikas Chaudhary came out of a gym when around 8-10 rounds were fired at him by a masked man while he was sitting inside his vehicle. Chaudhary was rushed to a local hospital where he died later.

The reason why the Congress leader was shot is yet to be ascertained. Police have started investigation into the matter.