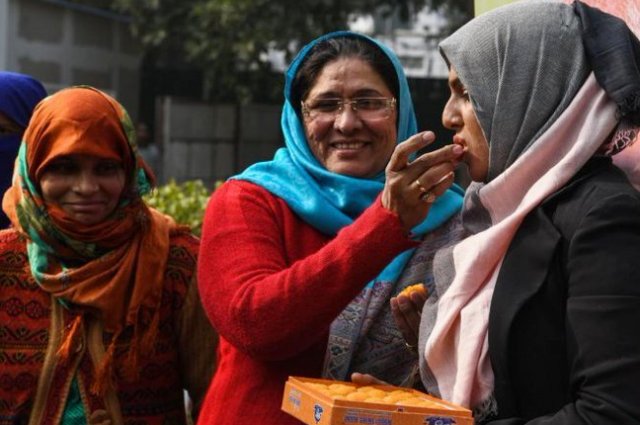 The Bill, that prohibits divorce by pronouncing talaq thrice in one go was cleared by the House with 99 votes in favour and 84 opposing it.

The Triple talaq bill will now go to President Ram Nath Kovind for his assent.

This is a historic victory for all muslim women as well as a major political win for the Narendra Modi Government as it was the first draft legisltation that the Modi cabinet passed after being voted to power in the 2019 Lok Sabha election.