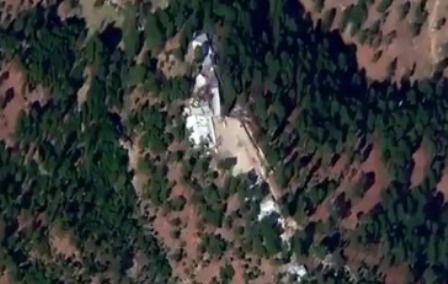 NF Bureau: The Indian Air Force on Wednesday provided proof to the Government that it hit targets in Pakistan’s Balakot during the airstrike on February 26.

Reportedly, the Indian Air Force has submitted 12 pages of high-resolution satellite imagery to the Government as proof of Balakot airstrike. The IAF also told the Govt that at least 80% of the targets were effectively hit.

Though India claimed its warplanes had hit the Jaish e Muhammad training camp and killed a large number of militants, Pakistan has claimed that the bombs led to no damage. International media too has cast doubt on the Balakot airstrike.