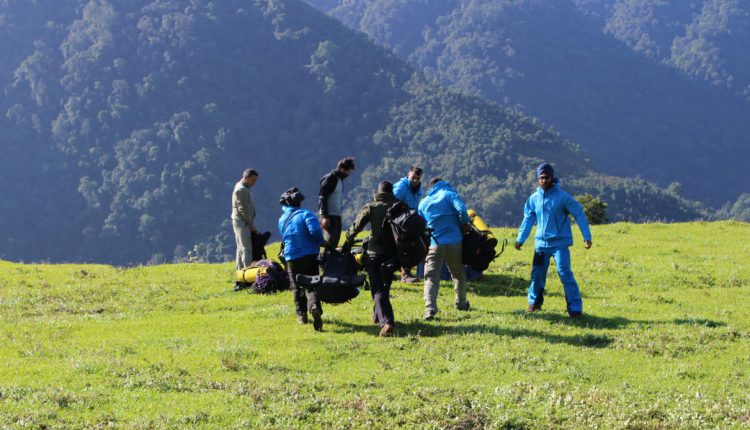 Nation First News:  With the IAF confirming the crash of ill-fated AN-32 Aircraft on June 3 in Arunachal Pradesh, the year 2019 has been confirmed as the worst year for the Air Foces with more than 6 months to go. The IAF had already lost 9 Pilots/Officials till May 2019. The toll has gone up to 22, after the confirmation of 13 deaths in AN-32. The IAF has also lost 10 Aircraft, including a Mi-17 Helicopter.

Here’s the List of Crashes/Losses suffered by the IAF in 2019:

January 2019: A Jaguar from Gorakhpur Air Base, crashed in Uttar Pradesh. Pilot ejected.

No Survivors at AN-32 Crash Site, confirms IAF

India planning to have own Space Station: ISRO Chief

CWC 2019 being dedicated to Rain God