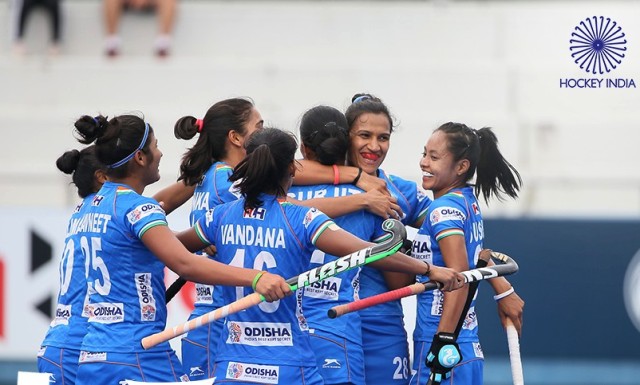 While. Rani declared as the best player of the tournament, Gurjit emerged the top-scorer.

The World No. 9 Indian team had already qualified for the FIH Olympic Qualifiers 2019 on Saturday after defeating Chile 4-2 to enter finals.