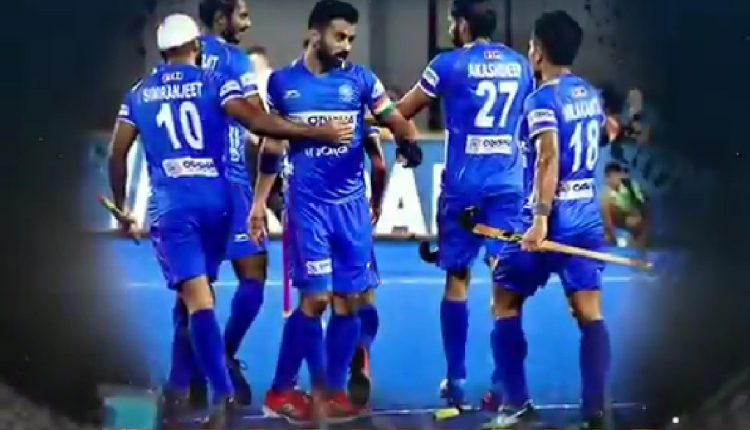 Nation First News: Team India, the only team to remain unbeaten in the tournament, defeated South Africa 5-1 in the Final at Kalinga Stadium, Bhubaneswar to win the Gold Medal at the FIH Series Finals. India had already qualified for the Olympics Qualifiers.

Earlier, Japan beat USA 4-2 to win the Bronze medal. Russia and Poland were the other teams in the tournament.