The test took place off the coast of Balasore, Odisha and met all objectives, the Navy said. 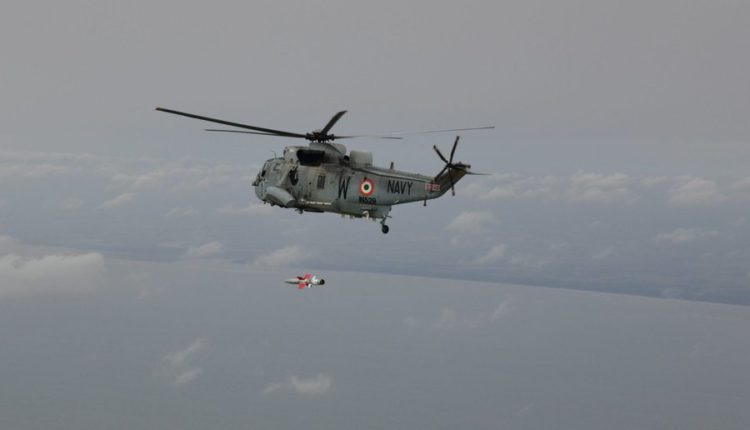 The missile was launched from a Seaking 42B helicopter.

Sensors distributed throughout the test area and near the point of impact tracked the missile’s trajectory and recorded all events.

The test took place off the coast of Balasore, Odisha and met all objectives, the Navy said.

“This launch is a significant step towards achieving self-reliance in niche missile technology and reaffirms the Indian Navy’s commitment to indigenization,” the Navy said.

“The missile followed the desired sea-skimming trajectory and reached the intended target with a high degree of accuracy, validating the control, guidance and mission algorithms. All subsystems were operating satisfactorily,” the DRDO said.

Defence Minister Rajnath Singh congratulated the Navy, DRDO and all associated teams. He said India has achieved a high level of capability in designing and developing missile systems.