India ups ante on Pakistan; won’t give in to Pak Tactics 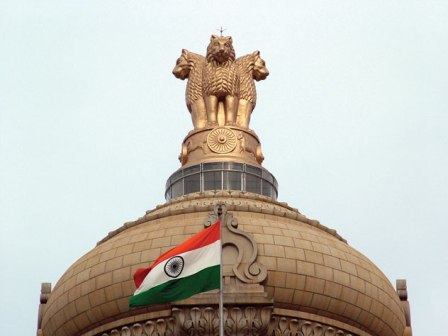 NF Bureau: Contrary to what US President Donald Trump said on a possible de-escalation of Indo-Pak tensions, the Ministry of Defence has taken a strong stand, accusing Pakistan of trying to launch attacks on India’s military installations yesterday. The MoD sources claimed that around 10-12 Pakistan Jets entered 10km deep into Indian territory and dropped laser-guided bombs in areas close to the military installations.

India refused to give in to Pakistan’s pressure tactics on Abhi Nandan, saying Pakistan is trying to create a Kandahar type of situation, which won’t succeed. The Indian Govt sent a clear signal to Pakistan PM Imran Khan’s offer for a dialogue or telephonic talk with PM Modi, saying there won’t be any talks or deals and Pakistan has to release Abhi Nandan immediately, said The Ministry of External Affairs (MEA) sources.

Indian sources said, it’s Pakistan, which is trying to mislead the world by creating a war hysteria with closing its airspace, suspending Samjhauta Express, spreading lies about missile attacks from India and approaching Indian ships.

Meanwhile, the Chiefs of all Services – Army, IAF and Navy, who had a 75-minute meeting with PM Modi yesterday and met Defence Minister Niramla Sitharaman today, would hold a joint press briefing at 5 PM today.