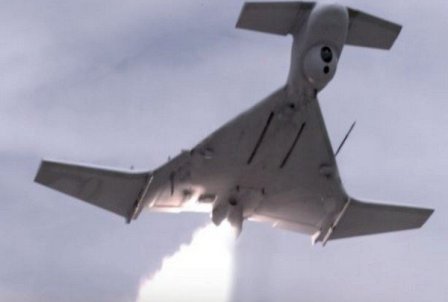 NF Bureau:  The Indian Army on Saturday shot down a Pakistani military drone along the international border in Sri Ganganagar sector in Rajasthan as it had entered Indian airspace, Army Sources said.

This is the 3rd Pakistani drone to have been shot at by Indian forces since the 26 February IAF air strikes.

Facebook Debate on Panel formed by SC on Ayodhya Dispute