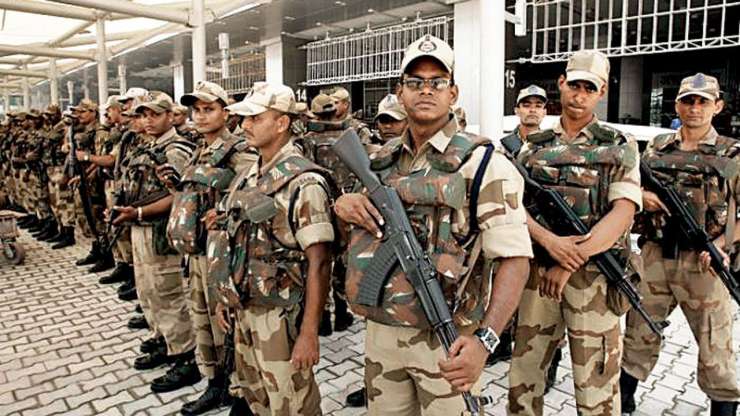 Modernisation Plan-IV for CAPFs with a total financial outlay of Rs.1,523 crore is to be implemented by the Ministry of Home Affairs under guidance of Union Home Minister, Shri Amit Shah and will equip the CAPFs with modern state-of-the-art weapons and equipment as per their operational requirement, keeping in view their deployment pattern in different theatres.

Besides, upgraded IT solutions will also be provided to CAPFs.

Implementation of the scheme will equip CAPFs to improve the overall operational efficiency/preparedness which will positively impact the internal security scenario in the country.  This would bolster the Government’s ability to address the challenges being faced on the International Border/LoC/LAC as well as in the different theatres, such as areas affected by Left Wing Extremism, Union Territories of Jammu and Kashmir, Ladakh and insurgency affected North Eastern States.