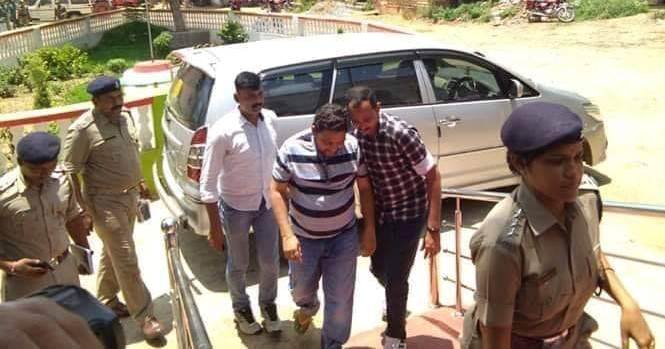 The legislator was taken to an unknown place in Bolangir district for questioning in the wee hours today.

Earlier, the Bolangir District Tribal Welfare Association had threatened to gherao the Odisha Assembly on June 26 demanding action against the legislator.

In his statement earlier Sabar said that Patnagarh Executive Engineer who was present at the spot, slapped him on the instruction of the local legislator.

The Engineer was rescued by police from Khariar of Nuapada district on June 6.