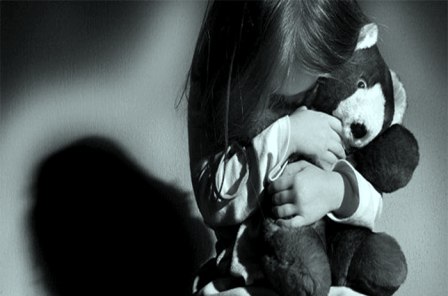 Sanjhi Ram’s son Vishal Jangotra, who was studying in Meerut when the crime took place, has been acquitted. Three other Cops are convicted of destruction of evidences. They include SPO Surinder Kumar, Sub-Inspector Anand Dutta and Head Constable Tilak Raj.

Quantum of punishment will be decided at 2 PM.

Fate of another accused, nephew of Sanji Ram who was allegedly incited to commit the abduction and rape and later murder, will be decided as per the law of Jammu & Kashmir since he is a minor.

Odisha will become the Steel hub of India: Dharmendra Pradhan