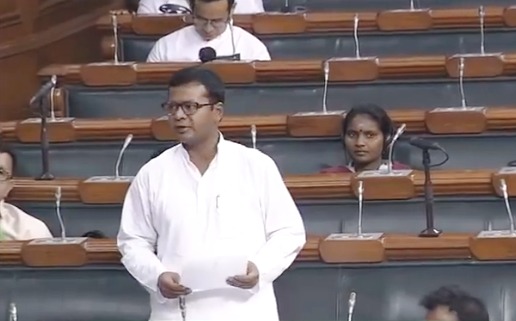 While speaking during the Zero Hour in the Lok Sabha, Saptagiri requested the Central Government to consider the just demands of the people of KBK Region.

KBK, (the old districts of Koraput, Balangir and Kalahandi have been divided into eight districts: Koraput, Malkangiri, Nabarangpur, Rayagada, Balangir, Subarnapur, Kalahandi and Nuapada) is one of the poorest and most backward regions of the Country. Despite years of focussed development, intervention by both Central and State Govt, large proportion of rural poor and tribals in KBK region continue to face chronic hunger and reportedly starvation deaths. Due to deforestation, farmer’s death and lack of employment opportunity, people are forced to migrate to other states in search of jobs, he mentioned in a written format.

Therefore he requested Government of India to provide special package to the KBK region. 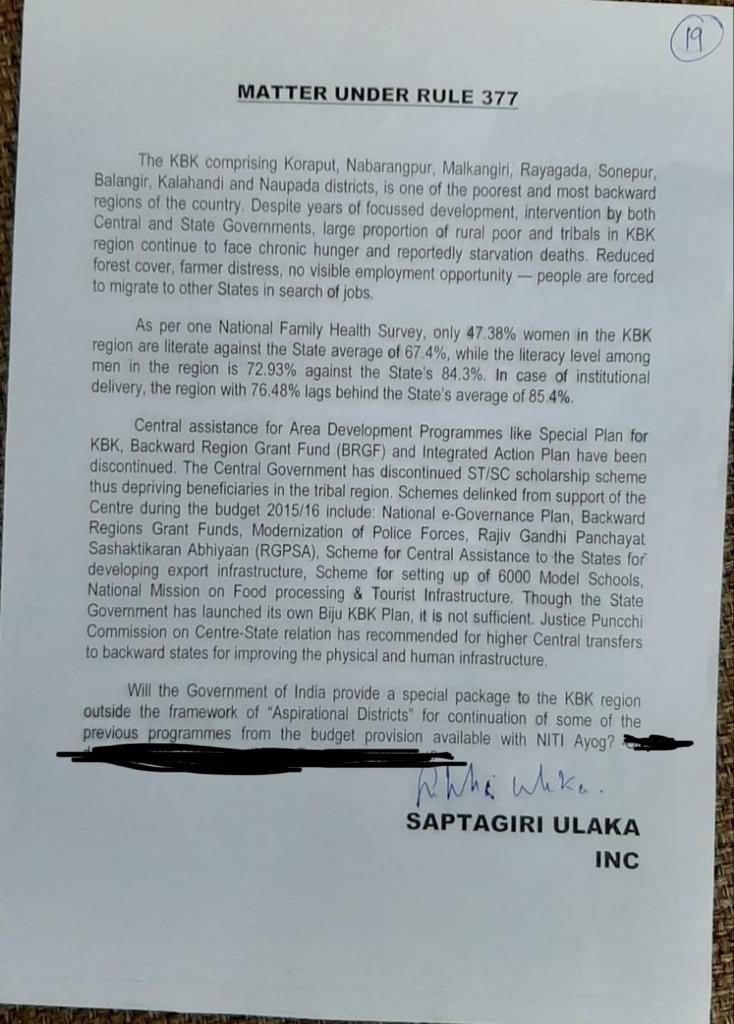 India storm into Semifinals of CWC 2019; Bangladesh out of World Cup