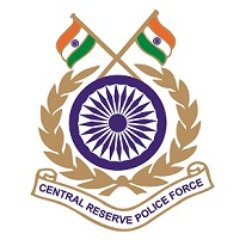 NF Bureau: At least 4 security personnel lost their lives in an encounter with terrorists in Babagund area of Kupwara district in Jammu & Kashmir. 2 CRPF jawans and 2 J&K cops were among the casualties.

In addition, 8 personnel, including a CRPF Commandant were injured in the encounter.