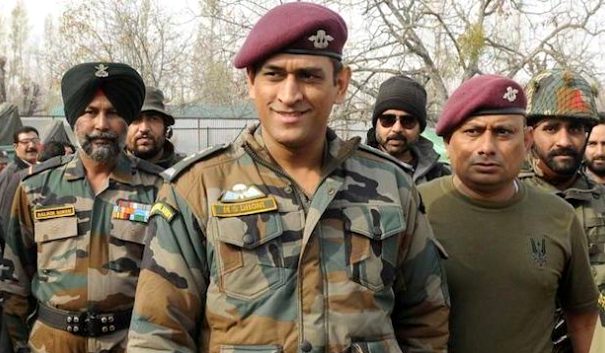 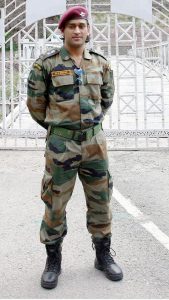 Nation First News: Former Indian skipper MS Dhoni has begun his two-month training with the Parachute Regiment of the Indian Army on Thursday.

Dhoni, who is an honorary Lieutenant Colonel, will remain with the Battalion for two-month and train with the Parachute regiment (106 Para TA battalion).

He will undertake the duties of patrolling, guard and post duty and will be staying with troops in Kashmir for about 15 days, the Indian Army said in a statement on Thursday.

The Indian Territorial Army conferred the Lieutenant Colonel rank to Dhoni on 1 November 2011. After Kapil Dev, Dhoni is the second Indian cricketer to receive this honour.

He had already informed the BCCI about his two-month break.