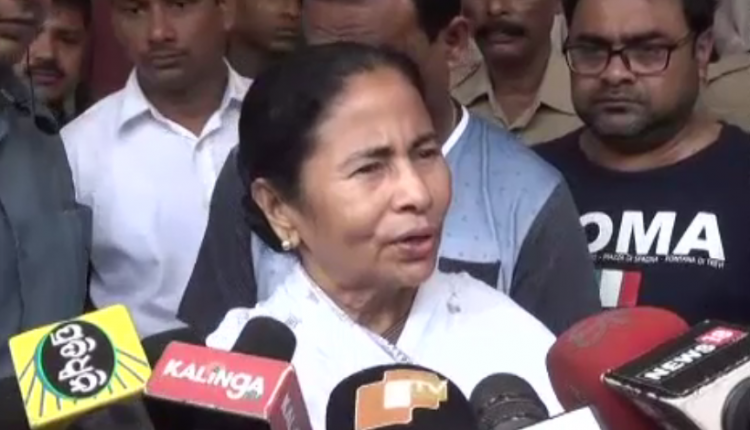 Mamata held a two-hour meeting with Prashant Kishor in the presence of her nephew and Lok Sabha MP Abhishek Banerjee. Prashant reportedly agreed to work with Mamata Banerjee and help her party strategise the campaign.

Interestingly, Prashant Kishor is currently one of the Vice Presidents of JD(U), which is reportedly upset with the BJP over the Cabinet formation. JD(U) recently rejected the BJP offer and decided not to join the Modi 2.0 Cabinet. Also, there was a public spat between Union Minister Giriraj Singh & JD(U) leaders following the the former’s dig at Nitish Kumar over Iftar photos.