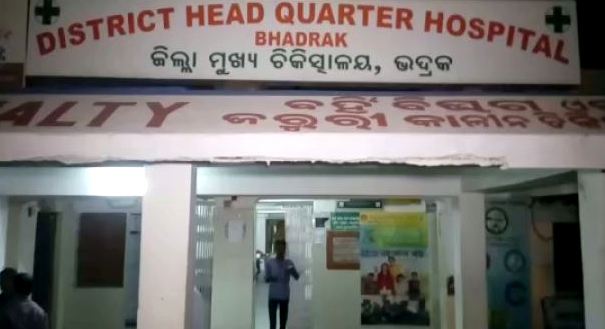 NF Bureau:  In an instance of medical negligence, a doctor declared a youth dead in Bhadrak District Headquarters Hospital (DHH) on Saturday.

The youth identified as Sujit Khatua (25) of Khatuapatna village in Bhadrak district was admitted to the hospital on Saturday night.

Following the medical examination, the doctor Karunakar Rout declared the patient dead and referred him for postmortem scheduled on Sunday morning. Surprisingly, the youth woke up moments before he was being sent for a postmortem. He was immediately shifted to Medicine ward for treatment.

His condition is reportedly stable now.