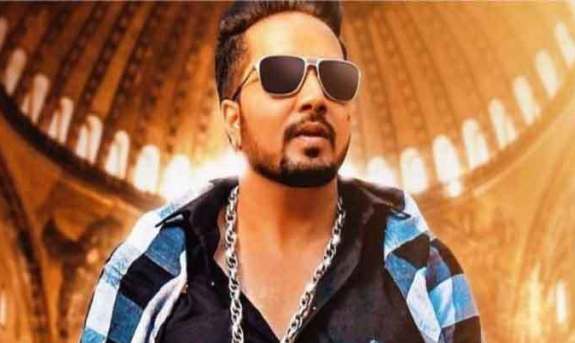 Nation First News:  The All India Cine Workers Association (AICWA) has banned and boycotted Mika Singh from the film industry after the singer performed at a wedding in Pakistan.

AICWA have taken the decision of boycotting the singer’s association with the film production houses, music companies and online music content providers.

The decision came after a video of him performing at wedding in Pakistan went viral. As per report, the event was organised by former Pakistani president Pervez Musharraf’s close relative.