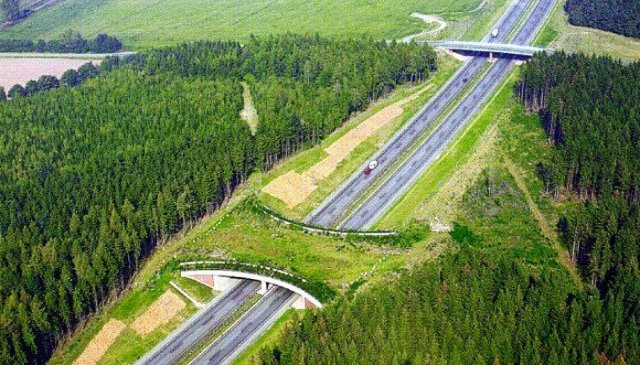 The Central Govt has decided to go green and this initiative is likely to benefit the environment greatly.

As per the Paris Agreement, India has vowed to increase its forests cover by 95 million hectares by 2030. India had also promised to reduce its greenhouse gas emissions by 2030.

The deadline of road construction in India will also be increased to 40 kilometres per day from the existing target of 32 kilometeres per day in the second term of PM Narendra Modi-led Union Government at the Centre.