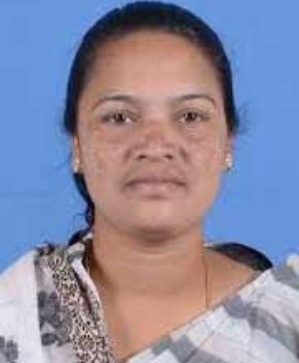 NF Bureau:  The exodus from the ruling Biju Janata Dal (BJD) continued unabated as sitting MLA from Mohana (Gajapati), Basanti Mallick reisgned from the party after she was denied a ticket this time.

BJD has fielded Purnabasi Nayak, another woman candidate from this seat. Mohana falls under Berhampur Lok Sabha constituency. Basanti had defeated Congress candidate Dasarathi Gamango by a narrow margin of 115 votes in 2014 polls. BJP also has strong presence in this seat.